CHARLOTTE - APRIL 24: Forward Vince Carter #15 of the Orlando Magic awaits an inbounds pass during Game Three of the Eastern Conference Quarterfinals against the Charlotte Bobcats during the 2010 NBA Playoffs at Time Warner Cable Arena on April 24, 2010 in Charlotte, North Carolina. NOTE TO USER: User expressly acknowledges and agrees that, by downloading and/or using this photograph, user is consenting to the terms and conditions of the Getty Images License Agreement. The Magic beat the Bobcats 90-86. (Photo by Mike Zarrilli/Getty Images) 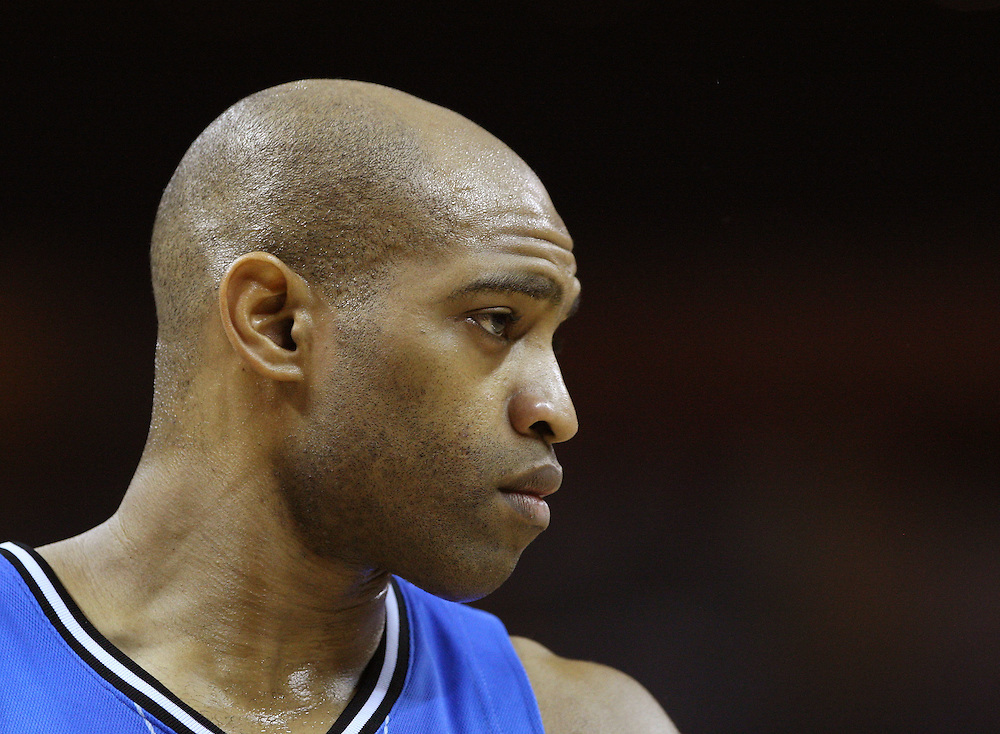